Empire Club. The most luxurious bar that ladies and gentlemen come and gather.
The beautiful maids who worked there danced and talked with the customers to amuse them.

One day, the protagonist was told to meet his uncle.
His uncle told him he had newly opened a future-next generation Empire Club which was customizable and filled with new possibilities.
Unexpectedly, his uncle generously handed over the ownership of Empire Club… However, Empire Club was secretly in huge debt.
Although he cursed his uncle for fleeing outside of the country neglecting Empire Club as it was, he had no choice but to run the place. Not only he had to save the club from debt, there were so many outrageous problems. It was obvious that it wouldn’t be easy to solve everything.
In front of the protagonist who was totally at a loss, three maids appeared. They were the last few maids who remained working at Empire Club.
“Maria Seido” who is innocent and cheerful.
“Mafuyu Himuro” with serious and loyal personality.
“Risa Takizawa” a dignified, mature woman.
Starting with these three, the protagonist and maids cooperate to rebuild the future-next generation Empire club. 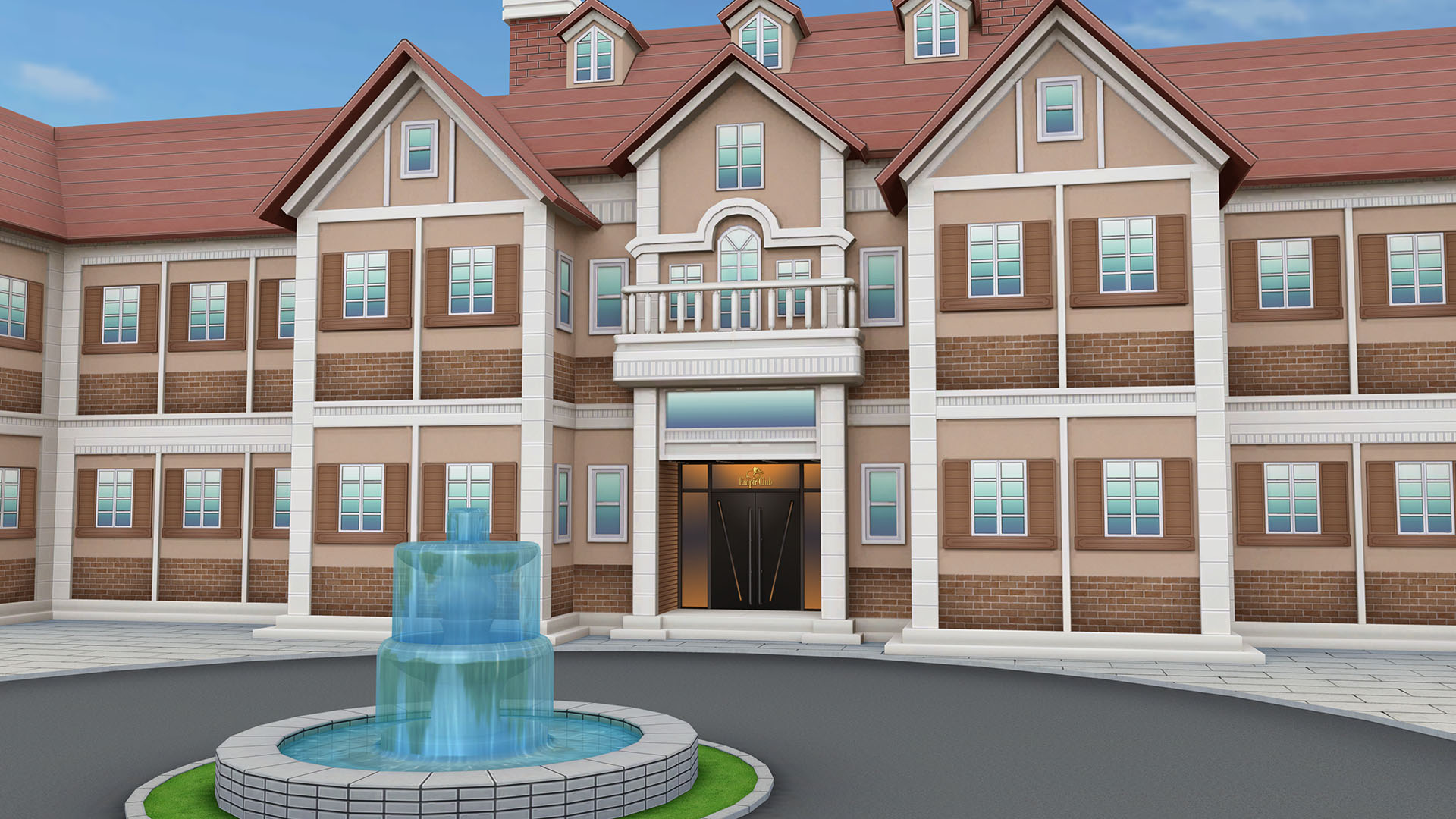 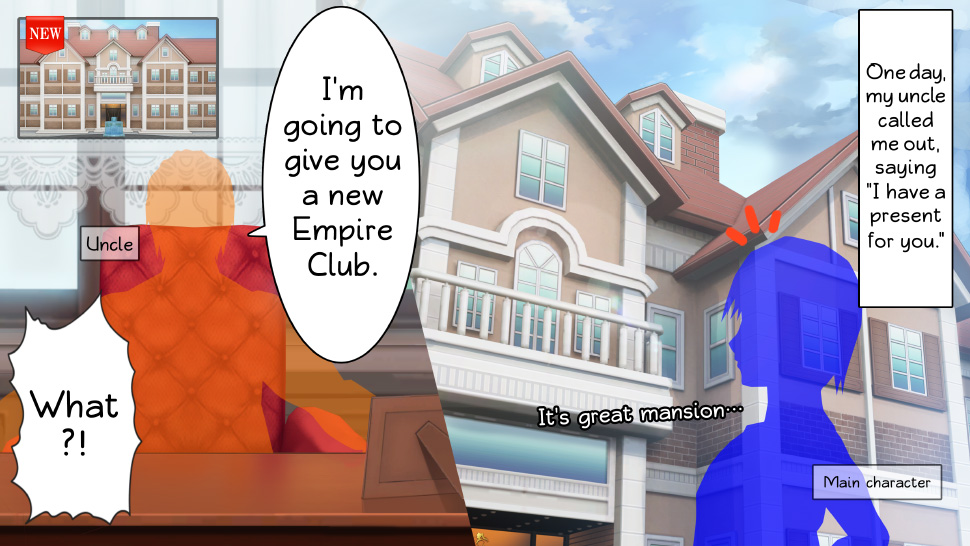 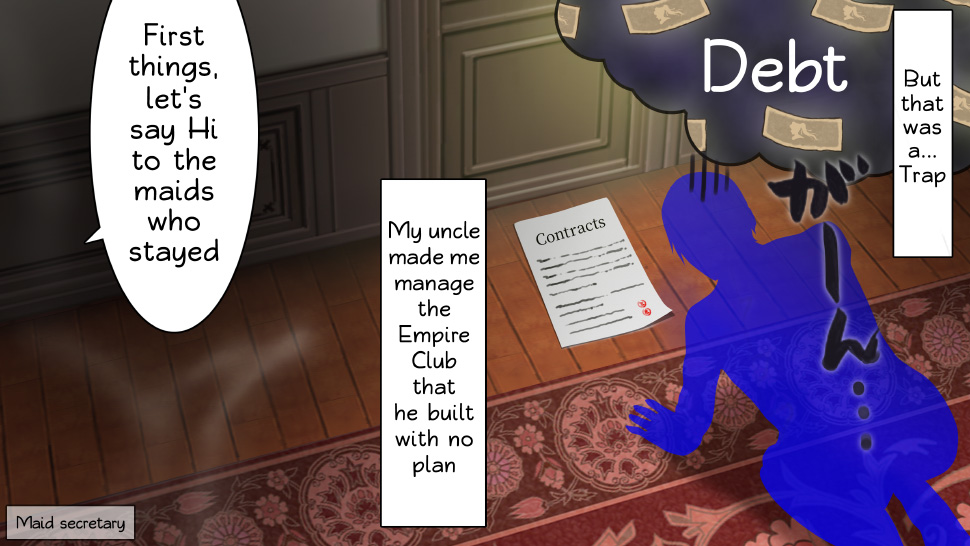 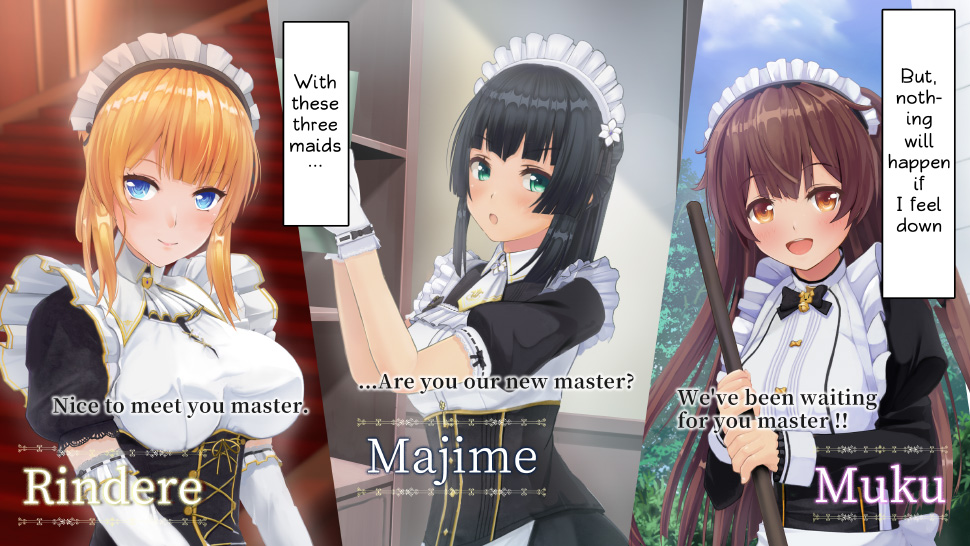 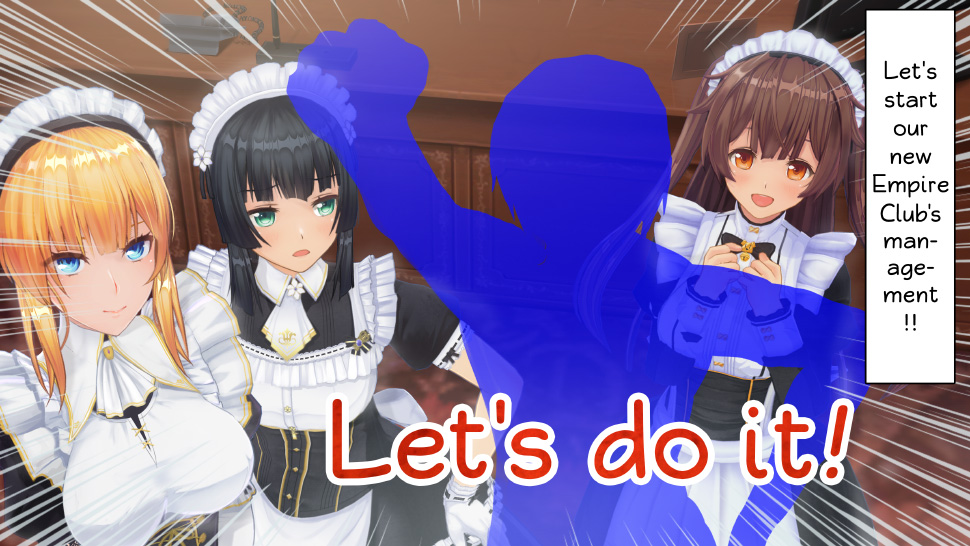